Bootle Festival of Ideas celebration event, gate-crashed by visitors from the future. 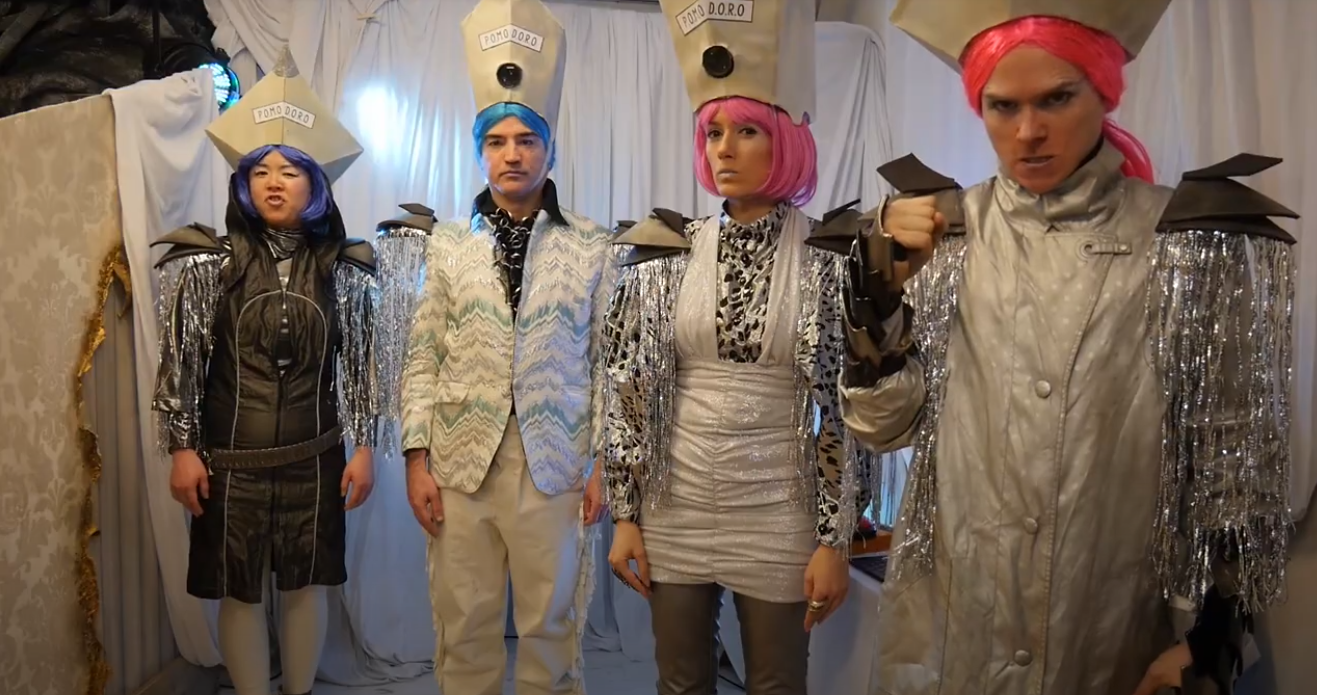 On Wednesday 2nd December we gathered on Zoom to hear about the fantastic ideas that have emerged from the Bootle Festival of Ideas, held as part of the Sefton’s year as Borough of Culture.
Following a fact-filled opening quiz, a short transmission interrupted the festivals introductory video. Four futuristic figures, dressed head to toe in silver, attempted to hijack the call – but the transmission was short lived.
Once the show was back on the road, the celebration continued and we heard a great re-cap of the brilliant ideas that are going to receive funding and support to help build Bootle back better in 2021.
But the visitors from the year 2320 returned. They called themselves the Pomodoro – preservers of the monotonous, obedience and dullness – and claimed to be travelling back in time, via Zoom, to stop the festival from ever taking place.
The group were hellbent on stopping good things from happening and claimed that the ideas born out of this festival acted as the catalyst for the regeneration of Bootle. Which, as baddies, they could not abide.
However, the hijackers failed to stop things from taking place and during their escapade they experienced the positivity of the ideas first hand. This led them to reflect on the festival and ultimately change their minds.
The Pomodoros’ were impressed with the eight ideas; the Zine library; Mosaic motivation; Bee’s Bench, A Helping Hand; Made in Bootle; the Carnival Community; Medea Brewing; and of course The Adventure Boxes.
With so many great ideas, who wouldn’t end up feeling positive about Bootle’s future?
Watch the Pomodors’ takeover: 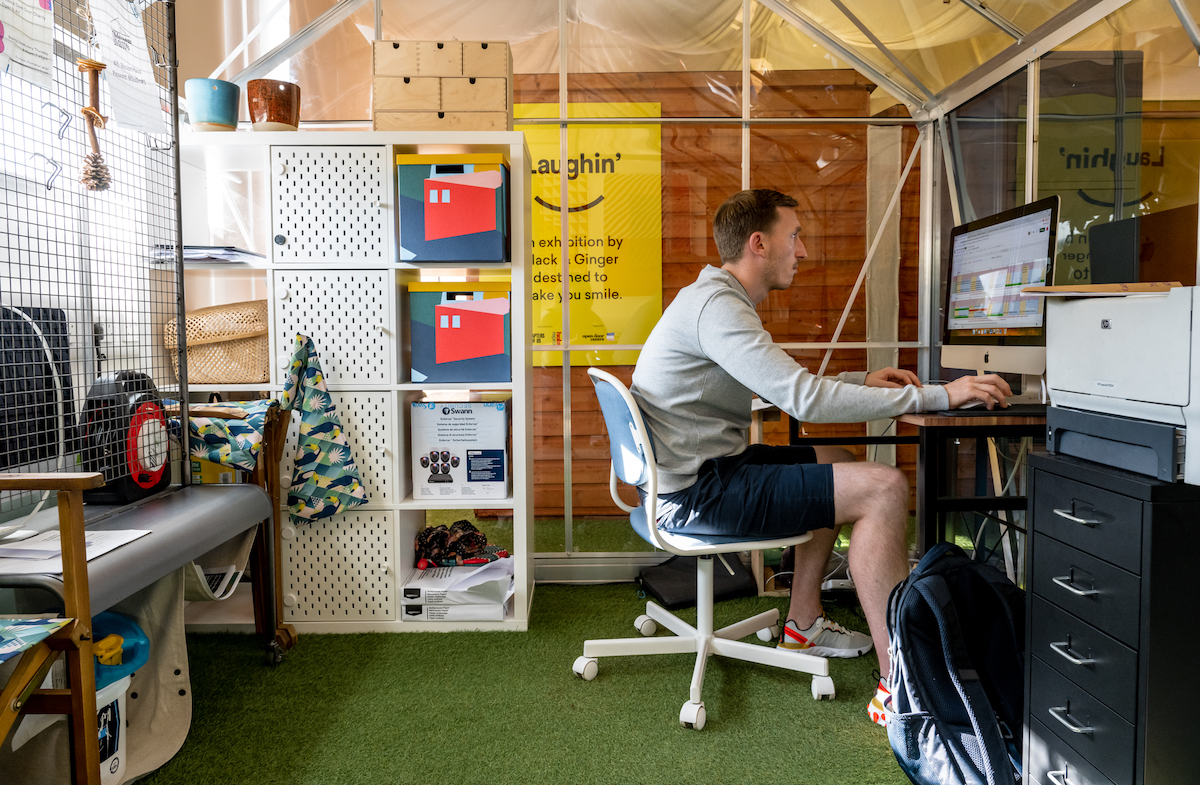 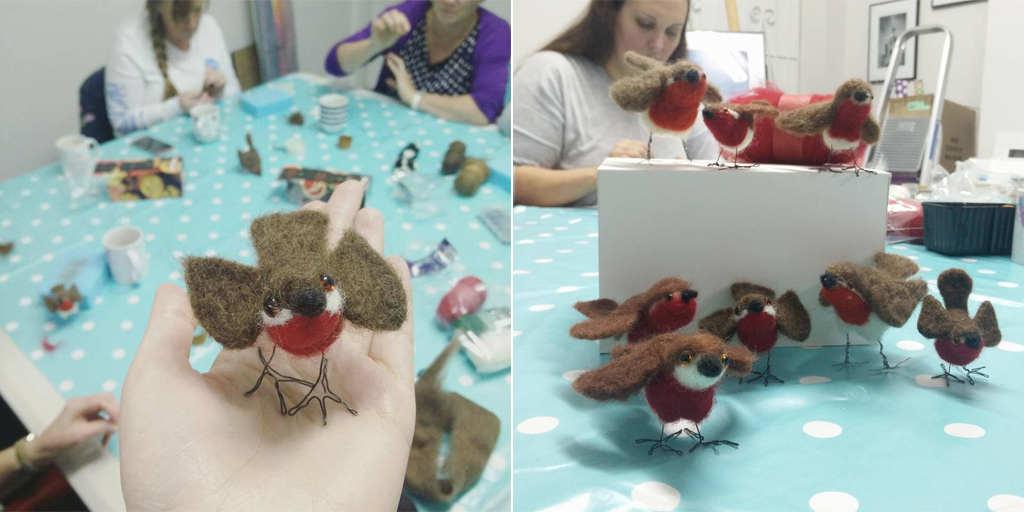