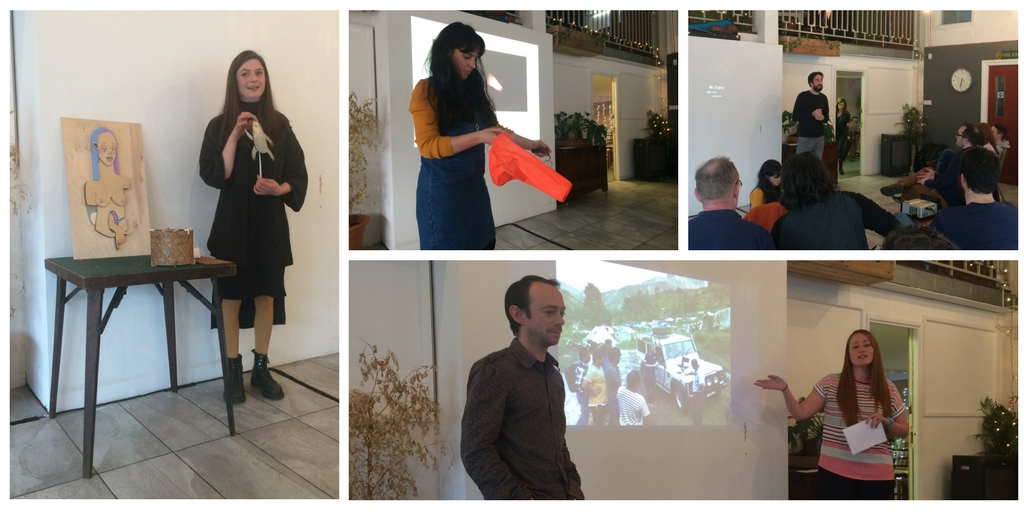 A group of makers gathered at Make. North Docks last Thursday to listen to a new series of talks called the Maker Meetup.  The evening featured talks by all sorts of interesting makers, and was followed by time to hang out and get to know each other. Laura Pullig from Tactile-electronics, Anna Mulhearn, creator of the Etsy shop Animal Hair, and the team behind the Liverpool MakeFest all came to share what they make and how they make it. Arrival was at 18:00, and the talks began at 18:30. Everyone spoke for about ten minutes, then had a short question and answer session.
First up to speak was Laura Pullig of Tactile-electronics. She spoke about getting her degree in art and using open-source information from the internet to teach herself how to manipulate electricity in her artworks. Her works includes large and small scale fabric creations that light up when touched or interacted with. She brought with her one of her creations called a “Windsock” that lights up when wind blows through it.
After Laura’s talk, Anna Mulhearn, creator of Animal Hair, got up to share her work. Anna is an artist and designer who works with a laser cutter to create jewelry, three dimensional paintings, and interactive toys. She learned to use a laser cutter at DoES Liverpool, and began using it to make the majority of her products. Now, she uses her own laser cutter to produce her works and support herself! She brought some examples of her work, including a jewelry, a wooden lamp, and a sloth toy that dances when you pull it’s string!
Our final guest speakers of the evening were the team behind Liverpool MakeFest, Mark and Jen. MakeFest is a festival that welcomes all kind of makers to show what they make and how they make it. MakeFest will be taking over the library with over two hundred makers on June 24th! This year the Liverpool Girl Geeks will be front and center at this years MakeFest, showing us what they’ve been working on. Mark and Jen’s went through the layout for the festival layout and some of the workshop that will be there.
If you missed this Maker Meetup, you can watch the whole thing  on our Facebook. We broadcast the talks with Facebook Live, so the video can be found in the Videos section.
To find out about upcoming Maker MeetUps, follow us on Facebook at Make. Liverpool CIC, Twitter @makeliverpool, or go to our website and check out our events page! 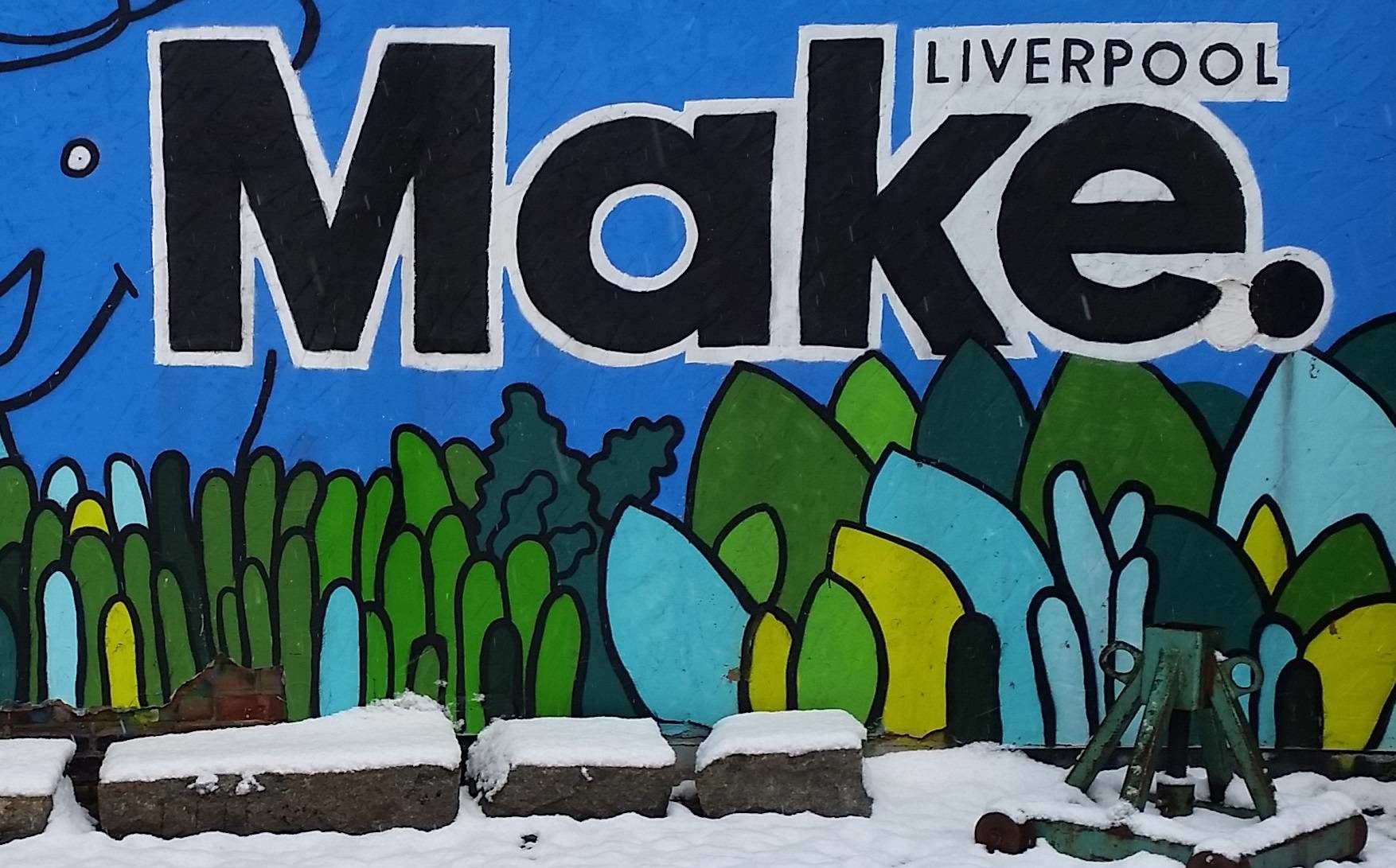 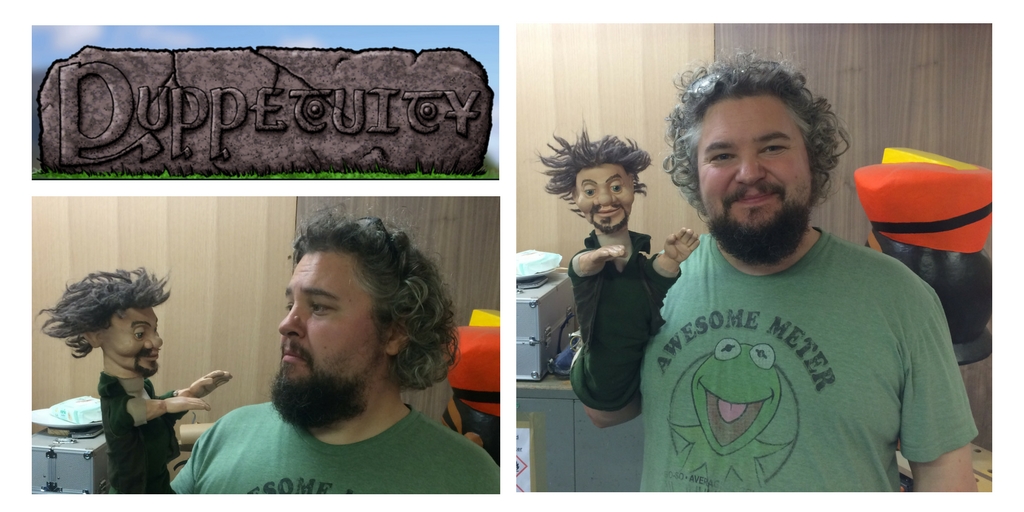 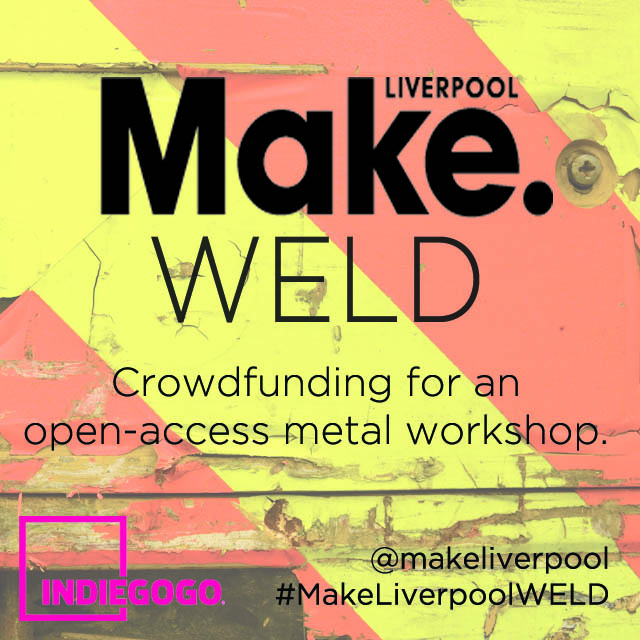