Being depressed was the best thing that ever happened to me

It’s World Mental Health Day 2017 and in the spirit of smashing taboos, I want to share with everyone why being depressed was the best thing that ever happened to me.

From Darkness to Director

At the end of 2012 I found myself in the oddest of situations. I had returned home from Japan having literally achieved the only serious life goal I had ever set myself – representing Great Britain at Ultimate (Frisbee) in the world championships. You think that would have set me up for a great end to the year!
The reality was very different though. I returned home to my life as a young remote worker, with my nearest colleague in London. My office however was in the room next to my bedroom at my parents’ house. A dream job in so many ways, flexible, exciting, living my passion! But in so many other, initially unseen ways, remote working is an isolated, demotivating, unstructured and unsupported nightmare.
I’d always had moments of depression and anxiety in my life, but I was naive to how that could be exacerbated so badly by my work-life situation.
My unfinished tasks piled up. My focus and happiness seemingly evaporating before my eyes. At first it culminated in waking up in the middle of the night half way through a panic attack. But eventually it crippled me with constant and exhausting anxiety and agoraphobia. Somehow the situation felt both unexpected and expected – I literally don’t possess the literary skills to communicate the complexity of emotion that overwhelmed me.
For the subsequent weeks I spiralled further and further down until I was proverbially chained to my bed. Paralyzed by the simplest of tasks, leading my mind to race away with a torturous monologue of “what ifs”.
Eventually I broke and desperate for help I turned to the NHS.
With the support of my mother I made it to an appointment at the GPs. My doctor was very nice, but was ill-equipped to really be of any help other than to prescribe medicine. It felt like I’d suffered enough and after waiting a week for a further NHS appointment, I decided to go to a private professional councillor. Lucky enough to have the means to be able to do this, I asked for recommendations and so began the slow road to recovery.
I started sessions with a fantastic councillor. Initially I was introduced to some common coping mechanisms – but what I really needed was to learn to not let my thoughts overpower me with emotion. They introduced me to mindfulness, at first using the headspace app, and so I began to learn to use meditation as a means to learning how to remain balanced in the face of an emotion swell.
The agoraphobia I developed was slow to fade but slowly it dissipated. My next steps were about making sure I was equipped to deal with what might lay ahead, and more importantly, to focus my mental energy on more productive things – not torturing myself.
Between the two of us, we picked a short term project that included the need for me to travel out of the UK later in the year and a second longer goal of focusing my excess mental energy on building something – a business.
During all of this I had taken some other pro-active action. I decided to find a “co-working” environment to have a healthier work lifestyle. Initially I wasn’t able to find something suitable. So a simple Facebook status to friends lead to a handful expressing similar needs and together we started with sharing a studio space.
The better I became, the more I openly talked about what I was going through and what I’d been through. The more I openly talked about it, the more people wanted similar solutions. The four of us saw an opportunity to build something – a business – that would ultimately help people. We set about expanding our space and founded a community interest company.
Over four years later we still have that initial space we took in the Baltic Triangle, bustling, full of people co-working. The area is now unrecognisable, transformed in to the SME tech & creative digital hub of Liverpool. I’m lucky enough to now be the chair of the Baltic Triangle business group who do a great deal to look after the interest and opportunities of those who call the area home. As well, we expanded Make Liverpool to a second location in the north of the city in the now branded “Ten Streets” area.
My counsellor said to me, when I was in the depths of depression, that I would look back on this as a formative moment in my life. And that I might even be thankful that it happened to me, if I allow myself to be accepting of it.
I have to say, he was absolutely right. Although it took me years to really feel well again – I often find myself looking back, thankful, as I now feel equipped to take on many challenges.
I would never wish that experience on anyone, even those who are sceptical about mental health. But I would wish for those who are suffering to reach out for help, to talk, and I promise you that you’re able to turn disaster in to an opportunity. 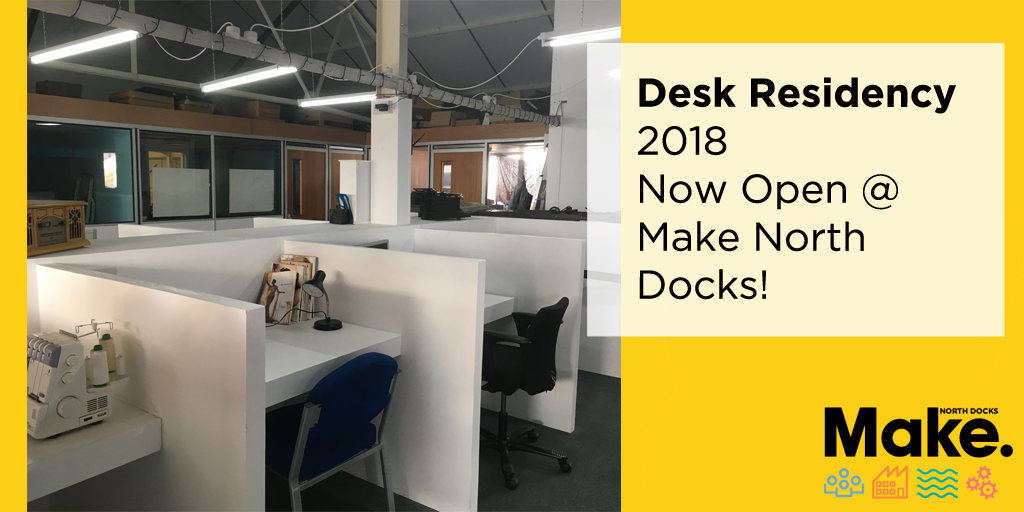 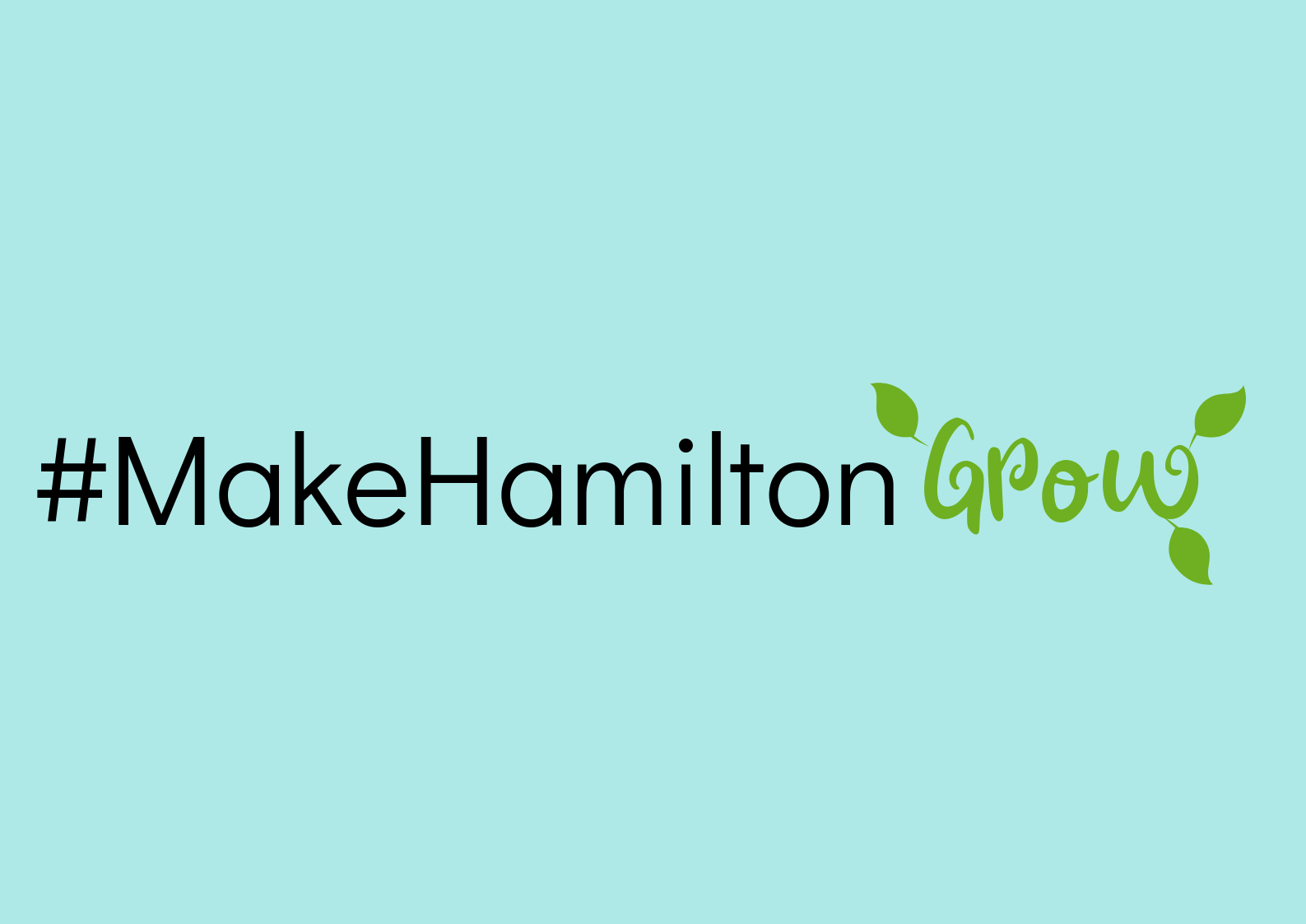 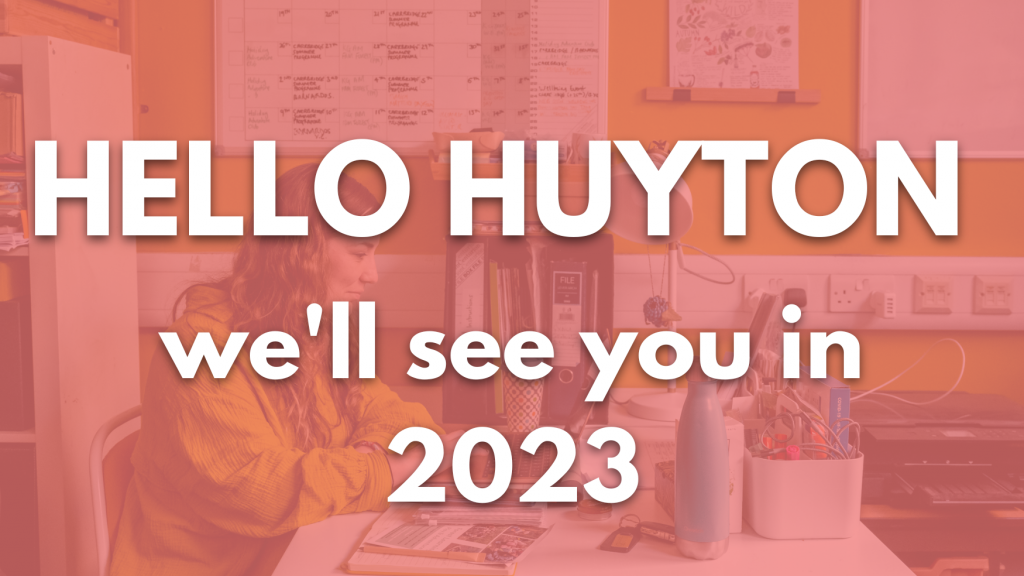