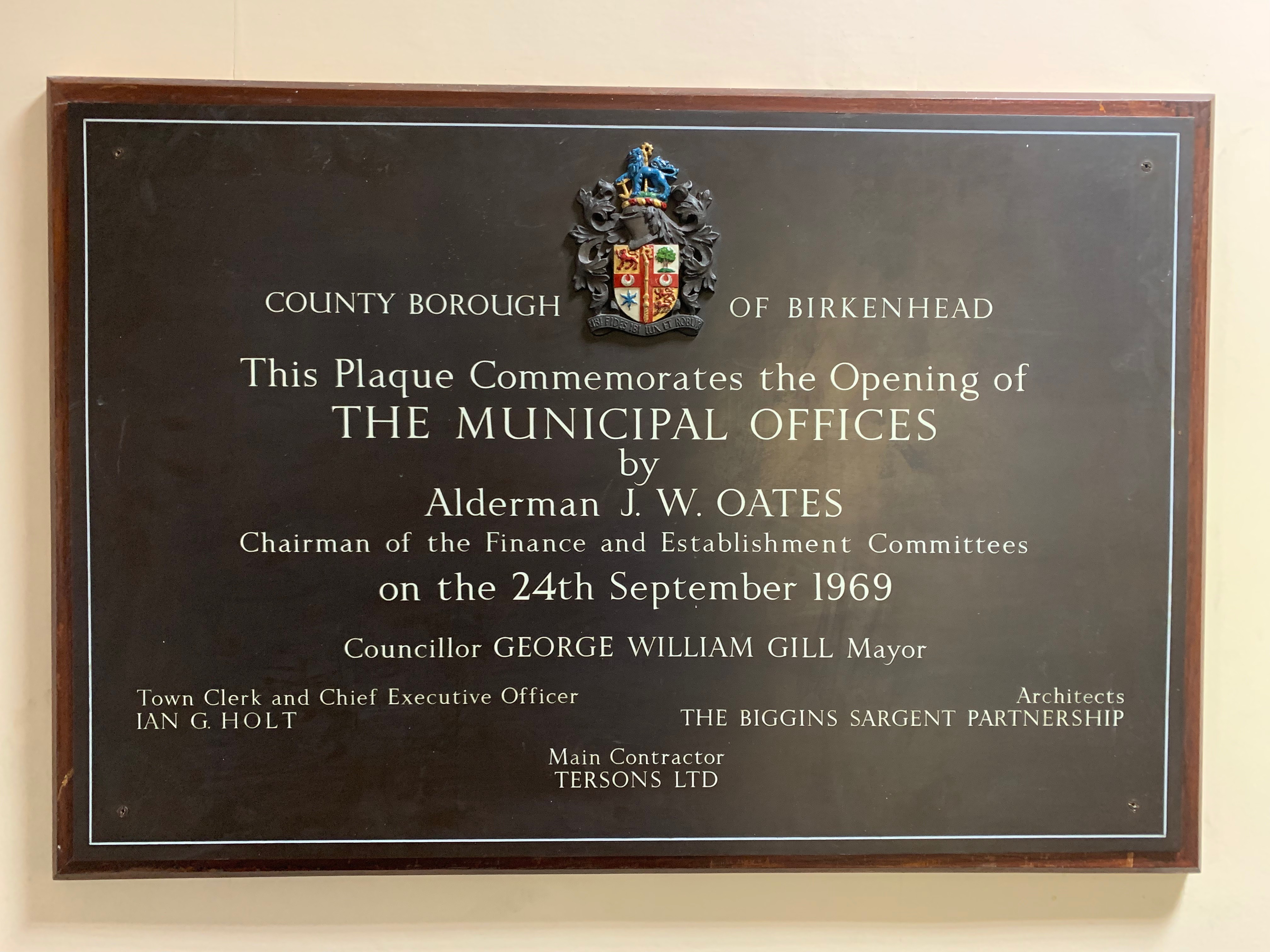 September will mark 50 years for the building and the conclusion of our crowdfunding campaign.

The 24th of September 2019 will be the 50th anniversary of the building which Make Hamilton Square is beginning to occupy. Initially opened as “The Municipal Offices” in a ceremony by the Mayor, immortalised in a lavish plaque still affixed to the hallway wall.

The listed architects and lead contractor, mentioned on the plaque, now both cease to exist. It’s a reminder for us that this opportunity is here because things change, and that appetite for change is what’s driving a positive attitude towards Birkenhead’s future and a different way of thinking about how to get there.

For Make CIC, that’s all about creating spaces for change to happen. Today we find ourselves at the halfway point of our crowdfunding campaign having already reached nearly 75% of our target raise. This campaign is about helping Make CIC to create that space and to spark the revival the Millennium Garden, which forms part of the area we now occupy. Our plan is to create an outdoor space that’s fundamentally accessible, brings people together and lets people be closer to a vibrant creative community.

The response we’ve had to our ambition has been unbelievable and we’ve been stunned by the level of support people have pledge. This hasn’t just come as donations, but also as people’s time and their public backing.

With the money raised so far we know we’ll be able to make at least part of our vision for the space in to reality. Rafael, for example, pledge to fund a new greenhouse! If we manage to raise the final 27% then we know we can really make it happen. Furthermore, If we manage to pass the target amount then we could look to add a stretch goal and increase that impact – but let’s get to 100% first!

Please continue the brilliant support you’re giving us and most importantly share in our ambitions to see brilliant things happen for Birkenhead. 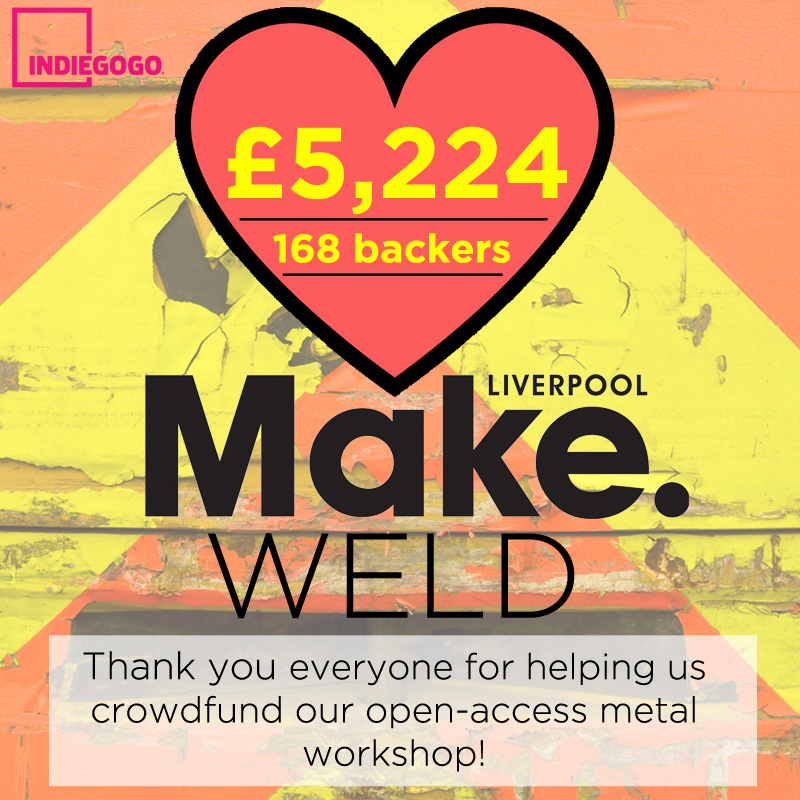 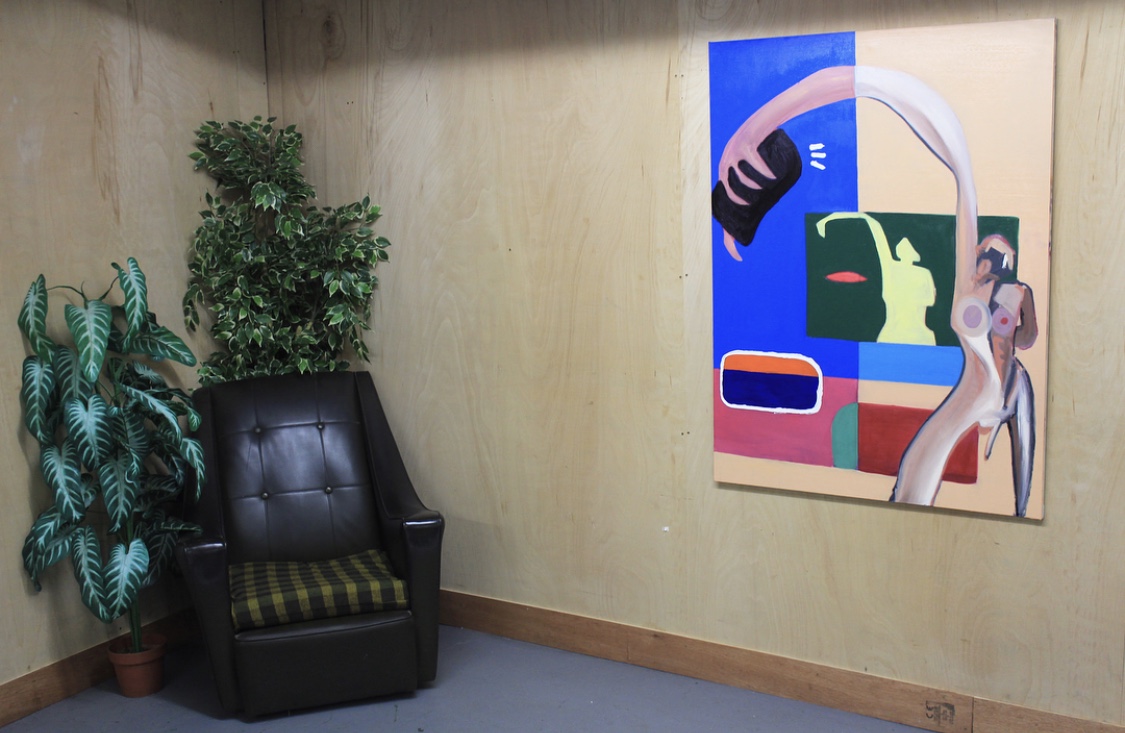