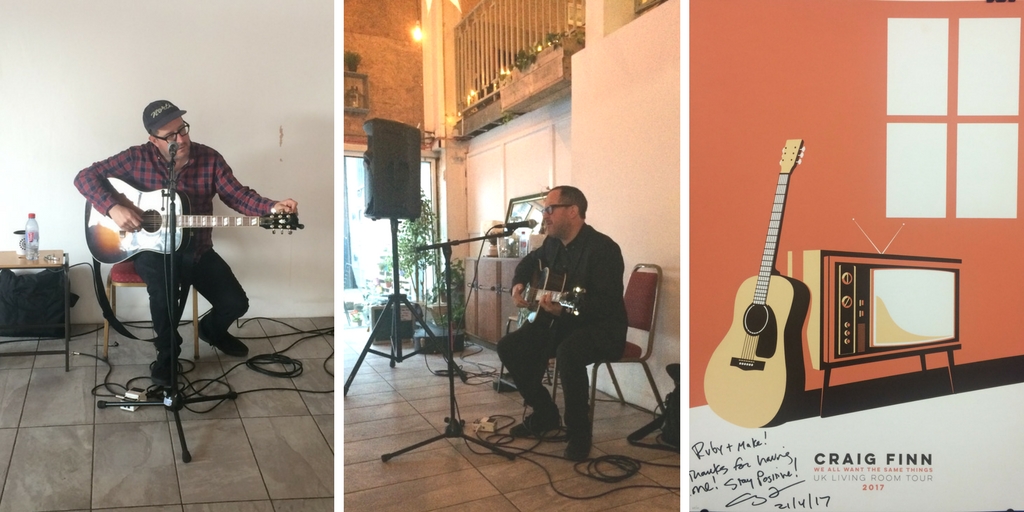 Craig Finn held a concert at Make. North Docks on April 21 as part of a “Living Room Tour” of the UK. Craig Finn is part of the band The Hold Steady, but this was a solo tour promoting his new album We All Want the Same Things. A living room tour is when an artist or band sends out a request for venues from their fans then they come and build a tour around spaces they’re offered. When Craig’s tour popped up, I sent them a photo of our Atrium. A few weeks later, the organizers of the tour emailed me and added Make. Liverpool to the tour.
Craig and his crew arrived around five in the evening and we gave them a quick tour of Make. North Docks. He had performed in a record store, art gallery, an office, and someone’s actual living room before this, but this was definitely their the first performance in a Makerspace. After they set up their equipment they headed out to get something to eat, and we waited for the guests to arrive.
It was an intimate gig, with about 35 people attending. The attendees were all huge fans, all connected by the way Craig Finn’s music touched their lives, but drastically different in age, profession, and walk of life. The audience mingled in the bar, getting to know one another and sipping their drinks until eight o’clock when the show began.
At eight o’clock, Craig walked in. He adjusted his pedals, then explained that the show was going to be a deconstructed version of the album he just released. When the songs were recorded for the album, there were other instruments added, but for this evening the songs would be played as he originally conceived them–just him and his guitar. Each song had a story that accompanied it, and a message hidden inside, whether it be “Cheers for not doing what you’re told” or as simple as “Think about it.”
He opened with the song God in Chicago, whose lyrics contain the name as the album. He sang and played an acoustic guitar, and paused between songs to ask for questions from the audience. One enthusiastic fan asked, “Is it true that you wrote a song about David Coverdale?” (for those of you who don’t know, that’s the lead singer of WhiteSnake). And, without skipping a beat, he responded, “Yeah! Would you like to hear it?” I’ll keep the lyrics between those who were in attendance, but it was pretty great and ended up as a singalong.
After about two hours, Craig looked at his watch and started, saying, “Woah, I’ve played a bit longer than I intended! Why don’t I do just one more?” After his last song went into our bar to sign posters and albums, and take photos with anyone who asked. The whole tone of the evening was extremely friendly. It felt as though a group of people were coming together to meet their hero, and their hero wanted to meet them as well. I feel honored to have been the orchestrator of the event and to have had the chance to meet such a kind and inclusive artist. Craig Finn clearly cares about his fans and truly enjoys sharing his music with them.
To find out about all the events we put on here at Make. Liverpool CIC, follow us on Facebook and Twitter, and keep checking our events page! 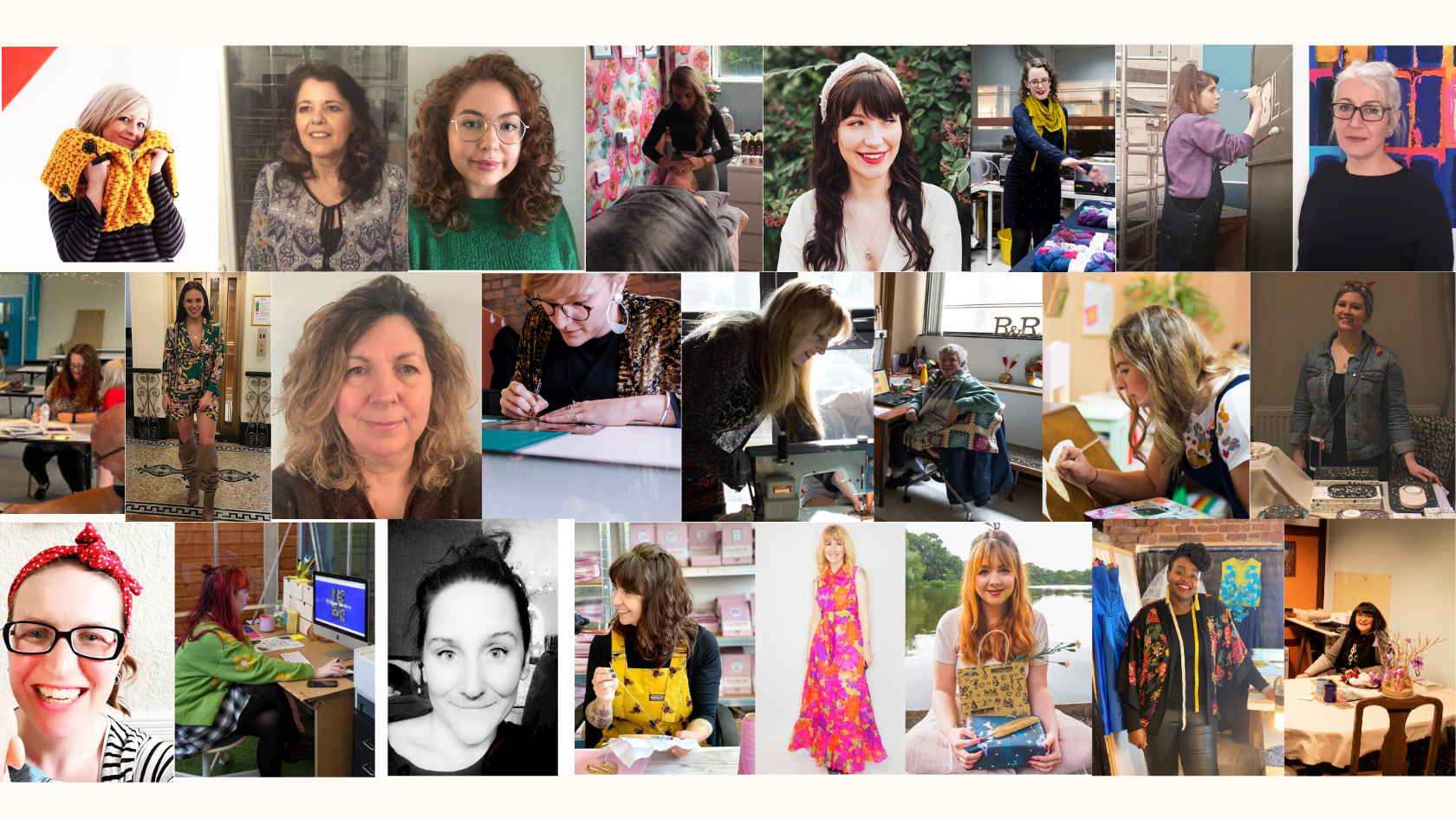 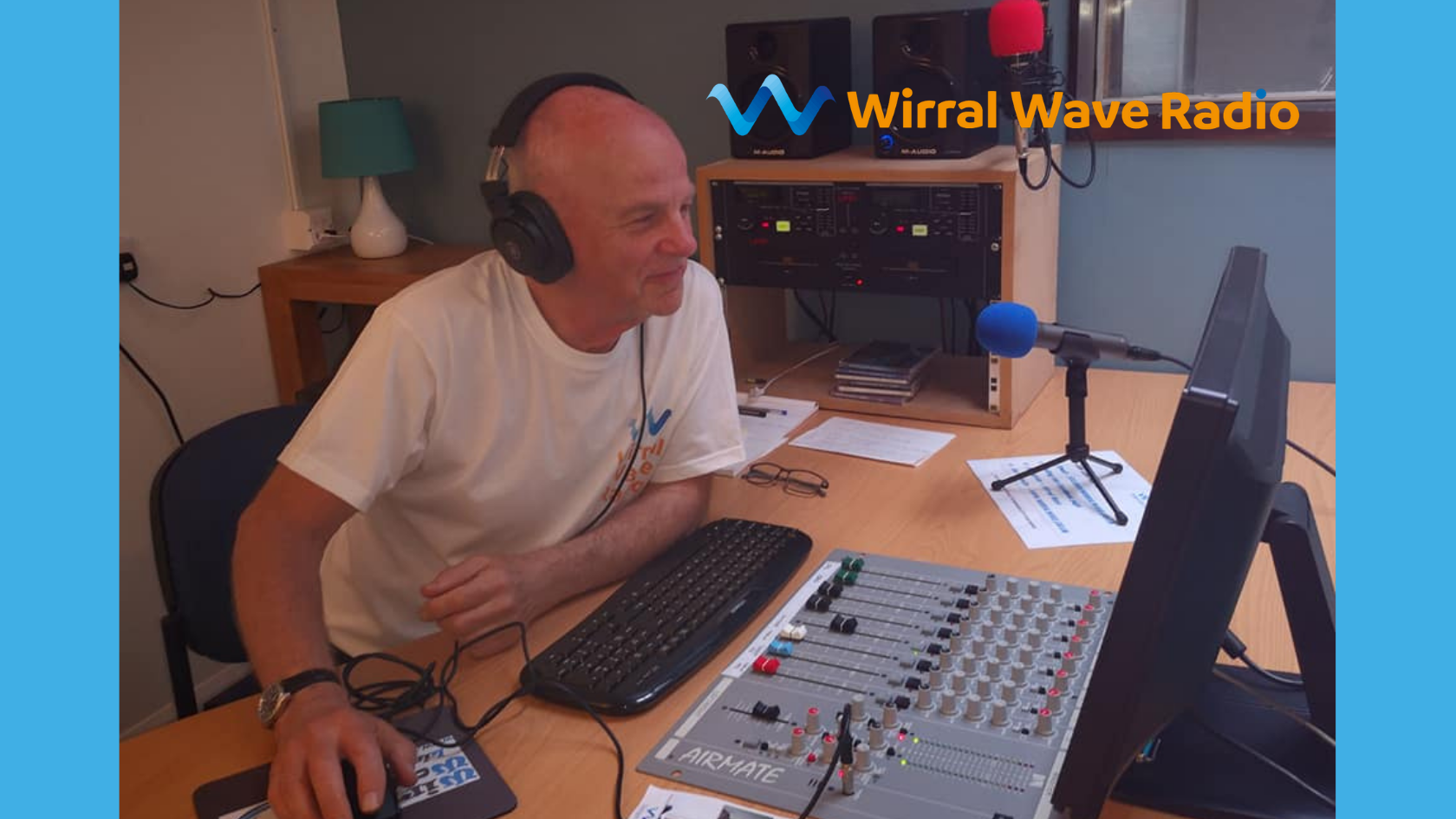 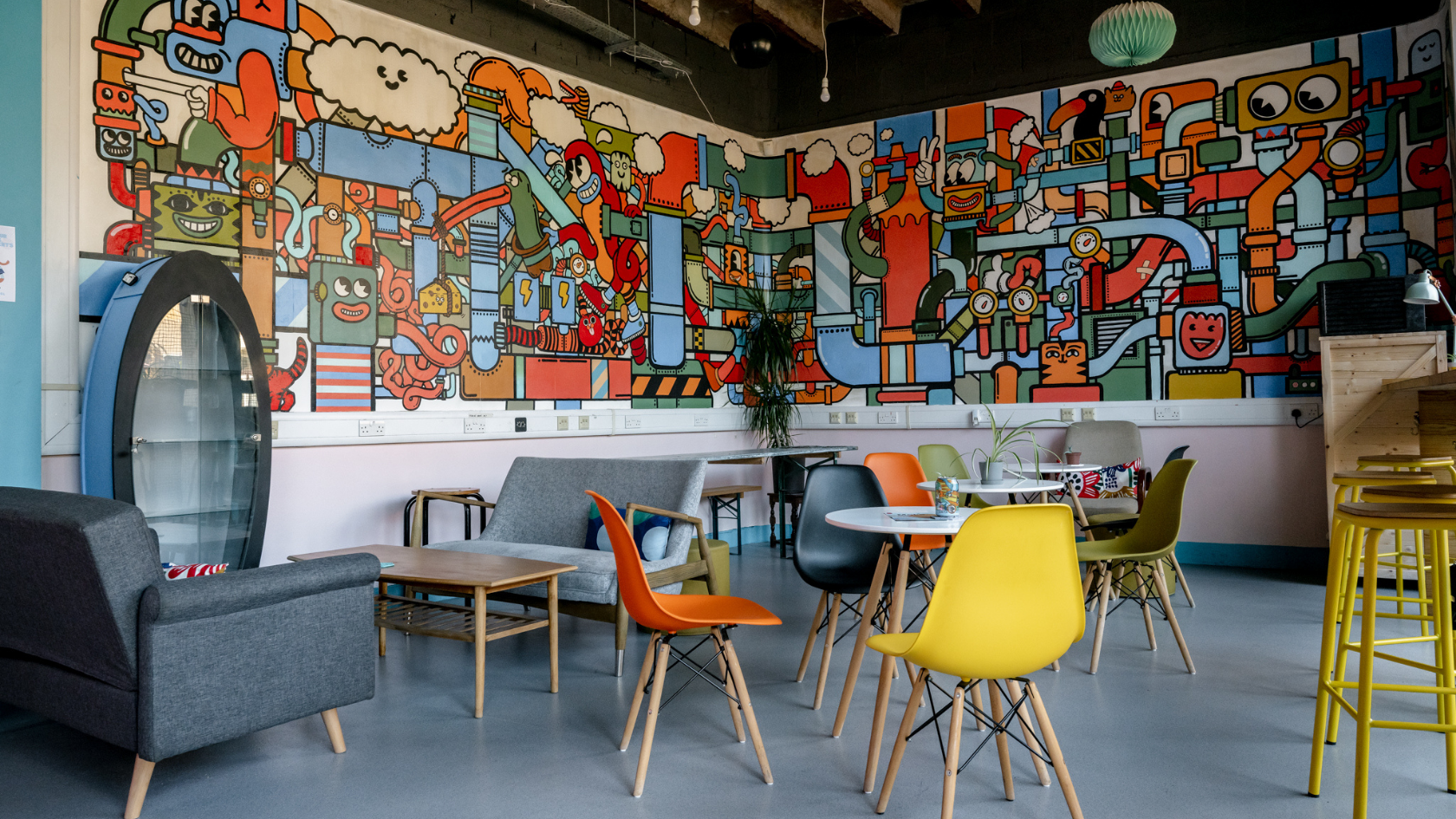