Umberto Boccioni (1882-1916) was an Italian painter and sculptor. According to The Tate he was said to have ‘helped shape the revolutionary aesthetic of the Futurism movement’. His work was dynamic, bold and quite frankly, impressive of its time. After his passing in 1916, many of his works, including his striking sculptures, were destroyed. Over the years, many a story has been told trying to piece together why. Some believe his work was destroyed so that the material could be used by other artists to produce their own work. Others say that they were simply destroyed to make way for another exhibition. We may never know the true answer as to why, but it is artists like Matt Smith, a desk resident here at Make, that may just find the answers many are looking for. Smith is recreating these sculptures using a digital sculpting process he believes Boccioni would have experimented with himself if he’d been born in this century.
After discovering Boccioni’s work over 20 years ago as an Art student, Smith was mesmerised by the way Boccioni was able to capture movement and fluidity in sculpture and said it was ‘unlike anything he’d ever seen before’. Around 7 years ago he began to look for ways he could find out more and during a trip to Italy,  Smith was determined to learn more about Boccioni’s work and discovered his lost sculptures.
Although there was nothing physically remaining – just photographs taken by Boccioni, Smith was excited to have found out about the work. In the subsequent years, he began to develop his skills as a sculptor in a digital environment, exploring records on Boccioni’s work and experimenting with new technology to attempt to resurrect these sculptures.  Make meets Matt today at his desk space at the North Docks in Liverpool to quiz his creative mind and discover what his next steps are in bringing this fascinating artist’s work back to life…

Hi Matt. First of all may we thank you for taking the time to speak with us today, we find your work fascinating and would love to know more. So tell us, what is Unique Forms all about?

In basic terms, Unique Forms is a project about recreating sculptures from 1917 that were created by futurist artist Umberto Boccioni. After discovering many years ago that his work has been destroyed, I became obsessed with finding out more. I thought maybe I could recreate his work and so began researching old photographs and beginning to recreate his works through the tech side of things and developing my knowledge on and learning more about 3D printing.

What fascinated you so much about Boccioni’s work?

Definitely the way he could capture movement in his work and some of his work is based on his mother, it’s intriguing and not at all flattering, they must have got on well! (laughs) but they are compelling. I would love to know how he went about creating his pieces and I’ve become obsessed with finding as much as I can – I think they are hugely important works.

How did you begin?

Well I began my career in the gaming industry so I had developed a lot of skills from there. Animation and 3D graphics technology have been key to my work, though I’d always found modern sculpture such as Brancusi, Henry Mooore and Boccioni among many others, inspiring. I’m taking time out to develop the project a little further to see where it may lead. Only recently we moved to Liverpool, part of a plan to travel on our narrowboat, it’s clear there is a hub of connected creativity here which I’m lucky to have found, and hopefully I can build on this going forward with my project.

Do you have any projects coming up in the future that we should know about?

I am very excited to have hosted a live drawing session at the Open Eye Gallery on 5th February (image on right), and am hosting another class, Drawing from a Futurist’s Lost Sculpture, at Make North Docks on March 17th.  I want to allow the public to collaborate with my research and help to begin developing more of a conversation around Boccioni’s work. There are 16 spaces available for the session at Make. It is a fantastic opportunity for those interested in art and sculpture to sketch from a unique model with all the materials being provided. Tickets are available here: https://www.eventbrite.com/e/sketching-from-a-futurists-lost-sculpture-tickets-43308469799

What does that particular session involve?

It’s a unique opportunity to sketch from Umberto Boccioni’s destroyed sculpture that was lost 100 years ago. Spiral Expansion of Muscles in Movement 1913 was smashed to pieces in 1917. Boccioni made this sculpture before his Unique Forms of Continuity in Space 1913 that has become an iconic masterpiece of futurist sculpture. I re-created this particular piece that is 1.2 metres tall using photographic references, digital tools and 3D printing technologies. When given the rare opportunity to draw from this sculpture, I’m really hoping that it inspires those who are interested in drawing the human figure, and relieve any pressure on those who haven’t drawn much before because this abstract approach to the figure puts less focus on realism. You are able to examine the detail of the sculpture more and is ideal for those that would like to gain more insight and understanding of how Boccioni developed his work.

So why Make then? What made you decide this particular office space was the right one for you?

Make offers me the perfect space to create and meet other people who are creating too. As I’m new to Liverpool it’s been the perfect way to connect to other creatives where I could share my project and learn about the great ideas and projects being made here, it’s a hive of activity and a great team running Make, it’s impressive. It helps knowing that you’ve got people to talk to who are open and share ideas. Make also offers great spaces for possible drawing classes too. I’d really love to host more events here.

What’s next for Unique Forms?

I’m hoping to generate more interest around my work from the live drawing sessions at the Open Eye Gallery and Make by taking on a collaborative approach to my research offering different perspectives and new possibilities surrounding it. I’m also working on my next sculpture recreation and have recently returned from a trip to Italy to see a recreation of Spiral Expansion of Muscles in Movement that has been made out marble using robots, it’s an incredibly exciting time for a fusion of art and technology.

Want to book tickets for the drawing session? Click the link here to book tickets to Sketching from a Futurist’s Lost Sculpture on March 17th at Make North Docks: https://www.eventbrite.com/e/sketching-from-a-futurists-lost-sculpture-tickets-43308469799

To read more about Matt’s work and his other upcoming projects you can visit Matt’s website: uniqueforms.net  or find him on Facebook https://www.facebook.com/FuturismsLostSculpture/ 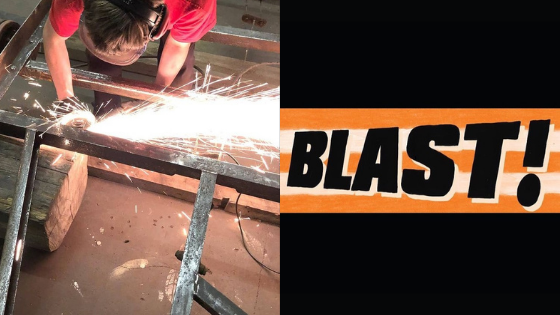 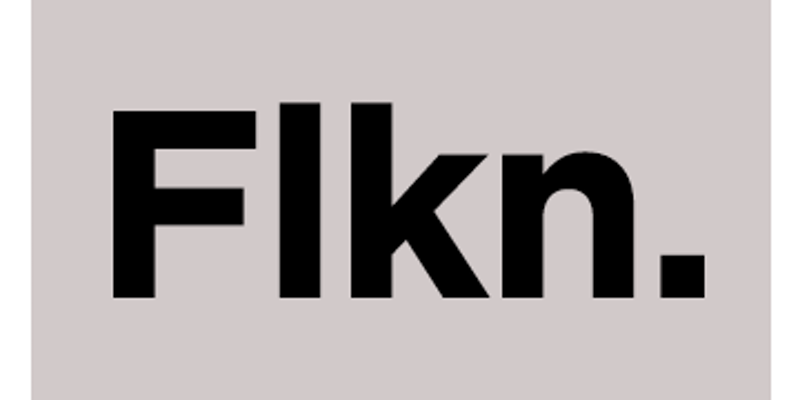 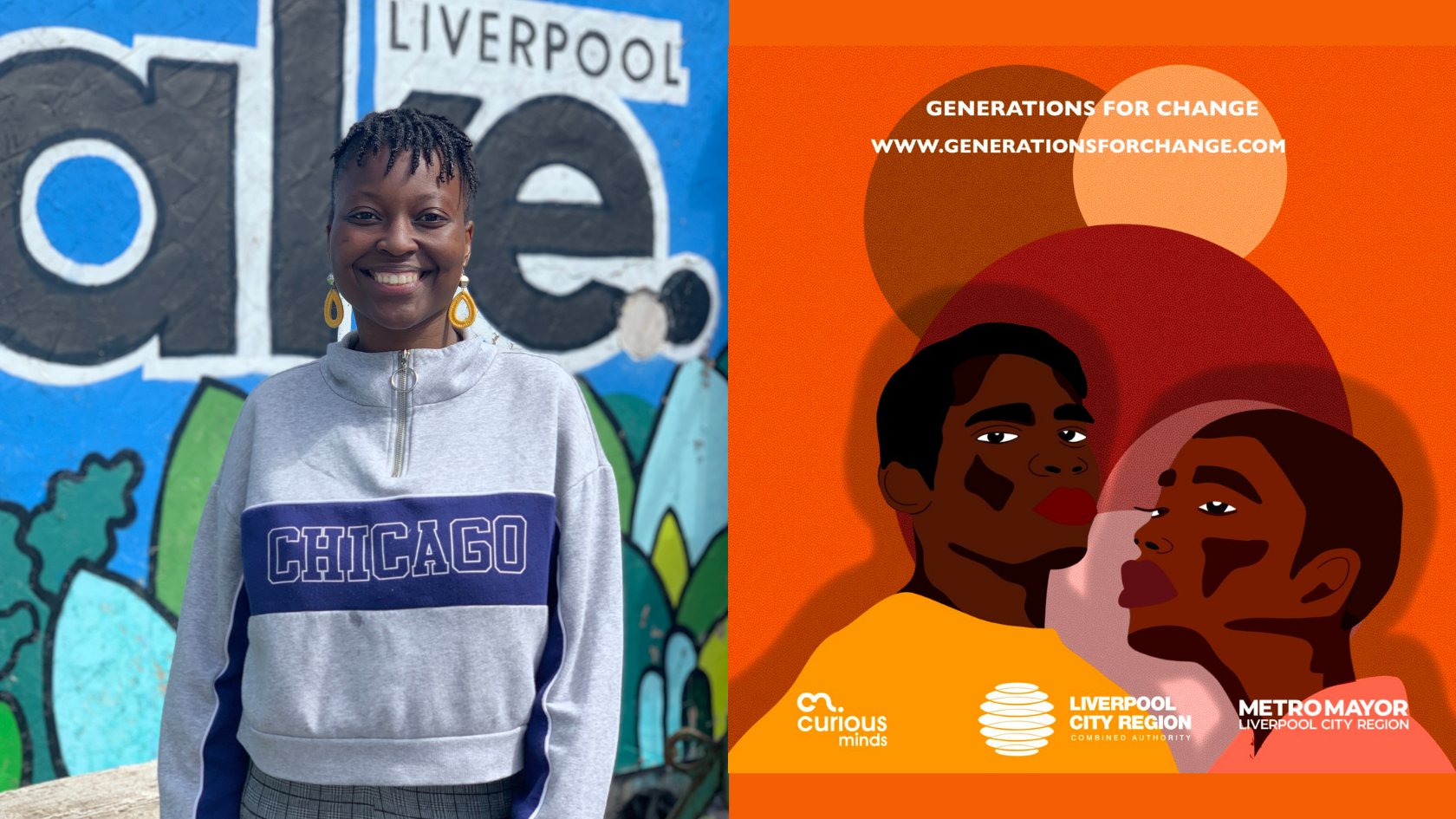